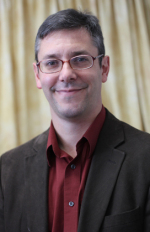 Professor George W. Huber is one of the most highly cited and internationally recognized leaders in the field of renewable energy, chemical engineering and catalysis.  His research focus is on elucidating the fundamental principles for catalytic conversion of biomass derived molecules into fuels and chemicals.  This knowledge is then used to design new catalytic processes for the production of renewable liquid fuels and chemicals.  This includes the design of new types of catalysts, design of novel reactors, new techniques for studying biomass conversion, and an elucidation of the fundamental catalytic chemistry for conversion of biomass into fuels and chemicals.   He is the co-founder of two startup companies (Annellotech and Pyran) both of whom are commercializing technologies that were developed in his research group.  His research group has impacted a wide variety of areas including: catalytic fast pyrolysis, catalytic conversion of pyrolysis oils, aqueous phase processing of biomass, olefin oligomerization,  production of oxygenated commodity chemicals from biomass, solvent effects and biomass, lignin conversion, hydrogenation and hydrodeoxygenation of biomass derived oxygenates, bifunctional catalytic conversion of biomass, and stabilization of non-precious metal catalysts by atomic layer deposition.

His team has elucidated the fundamental catalytic chemistry for conversion of biomass into gasoline, diesel fuel and jet fuels.  He has shown how commodity chemicals (1,6 hexanediol, 1,5 pentanediol, and mono-cylic aromatics) can be catalytic produced from biomass.  He has worked to integrate his fundamental catalytic studies into overall processes and estimate the economics of these processses.  He has elucidated the reaction pathways for several different approaches for biomass conversion including hydrodeoxygenation and catalytic pyrolysis reactions.  Recently his group has demonstrated how biomass can be converted into a range of oxygenated molecules (eg levoglucosenone, levoglucosanol) that provide the polymer and material science industry with new biomass derived monomers.  This team has developed relationships between the structure of the catalytic structures and there performance in different reactions.    His research group has used sophisticated analytical tools (NMR, High resolution MS, GPC) to help elucidate the catalytic chemistry of complicated biomass feedstocks like lignin and pyrolysis oils.  Using atomic layer deposition tools he has shown how to design more stable non-precious metal catalysts for biomass conversion.   He has proposed biomass model compounds that catalysis researchers can use to more easily understand reaction pathways that occur in catalytic conversion of biomass.

George has authored over 155 peer-reviewed publications including three publications in Science.  He has more than 17 different patents several which are licensed to different companies.  According to Thomson Reuters he is a highly cited researcher in the field of chemistry, which is an honor given to the top 1% most cited chemists.  He has been cited over 3,975 times in 2017 and over 25,911 times in his career.   George is a much sought after speaker in industry and academia. For example, during the past 3 years George has given 11 invited talks at universities and companies and 11 different plenary or keynote talk at conferences (7 of these conferences were outside the US).  George has worked as a consultant in industry and currently has research projects funded by ExxonMobil.  George’s research has also appeared in the popular media (newspapers, magazines, TV news, documentaries, and radio shows) throughout the world.  In 2010 over 54 different media articles were written on his research.

George has received over $19.7 million in competitive funded grants from NSF, DOE, ARPAE, DARPA and industry for his research to develop new technologies to make renewable fuels and chemicals since starting his academic career in 2006.  George is currently the Richard L Antoine Professsor of Chemical and Biological Engineering at the University of Wisconsin-Madison .  He has received several international and national awards.  He received the Colburn award from AICHE in 2017.  The Chinese Academy of Science awarded him a visiting professorship for 2015.  He has also received several national awards including the NSF CAREER award, the Dreyfus Teacher-Scholar award and the outstanding young faculty award (2010) by the college of engineering at UMass-Amherst.  UMass-Amherst named him the Armstrong professional development professor from 2007-2010. Biofuels Digest has named George one of the top 100 people for the past six years.  This list, which primarily includes CEOs, government officials and venture capitalist, only contains 7 people in academia.

George has also provided service to the scientific community.  He serves on the editorial boards of Energy and Environmental Science, ChemCatChem, The Catalyst Review.  In June 2007, he chaired a NSF and DOE funded workshop entitled: Breaking the Chemical and Engineering Barriers to Lignocellulosic Biofuels (www.ecs.umass.edu/biofuels). This workshop brought together more than 70 participants from academia, industry and government agencies to develop a unified approach on how cellulosic biofuels can becomes a practical reality. The roadmap which grew out of this meeting highlights the critical needs in chemistry and chemical engineering that must be met for converting renewable biomass resources into fuels and chemicals on a large scale. The roadmap articulates the central role of chemistry, catalysis, and process engineering in the conversion of lignocellulosic biomass into liquid transportation fuels, including green gasoline, green diesel, and green jet fuel.   George also served as a session co-chair for the DOE-BES workshop on Basic Research Needs for Catalysis for Energy Applications.  This workshop focused on biomass conversion and the critical scientific challenges in using catalysis to convert biomass.  George was also a Panel Member for International Assessment of Research and Development in Catalysis by Nanostructured Catalytic Materials. This eight-member panel of US experts in the field of catalysis performed an international assessment of catalysis research in Europe and Asia.  This panel visited over 40 different universities, national labs and industrial facilities in Europe and Eastern Asia.  The purpose of the visits was to assess catalytic technologies in these countries and report how they compare to catalytic technologies in the US. 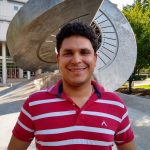 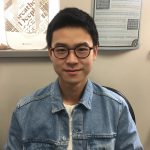 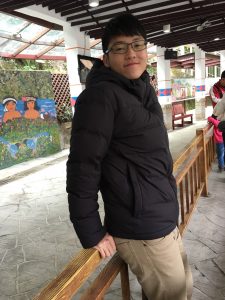 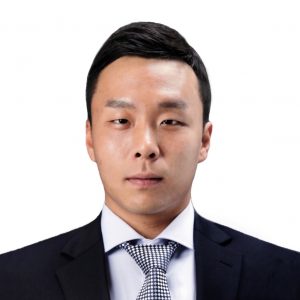 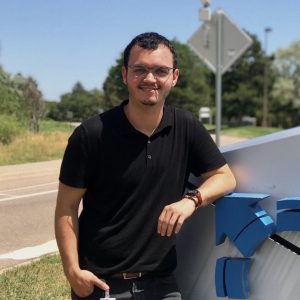 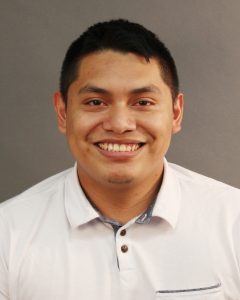 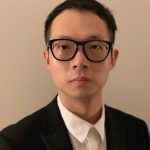 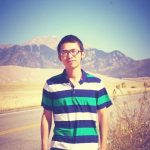 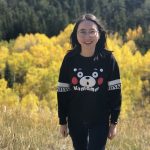 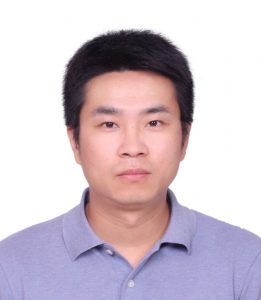 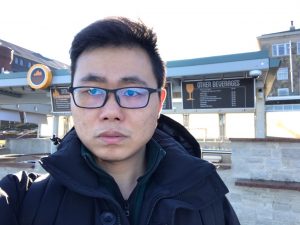